Our goal is to provide our clients the best boating experience and help to discover new unique destinations. 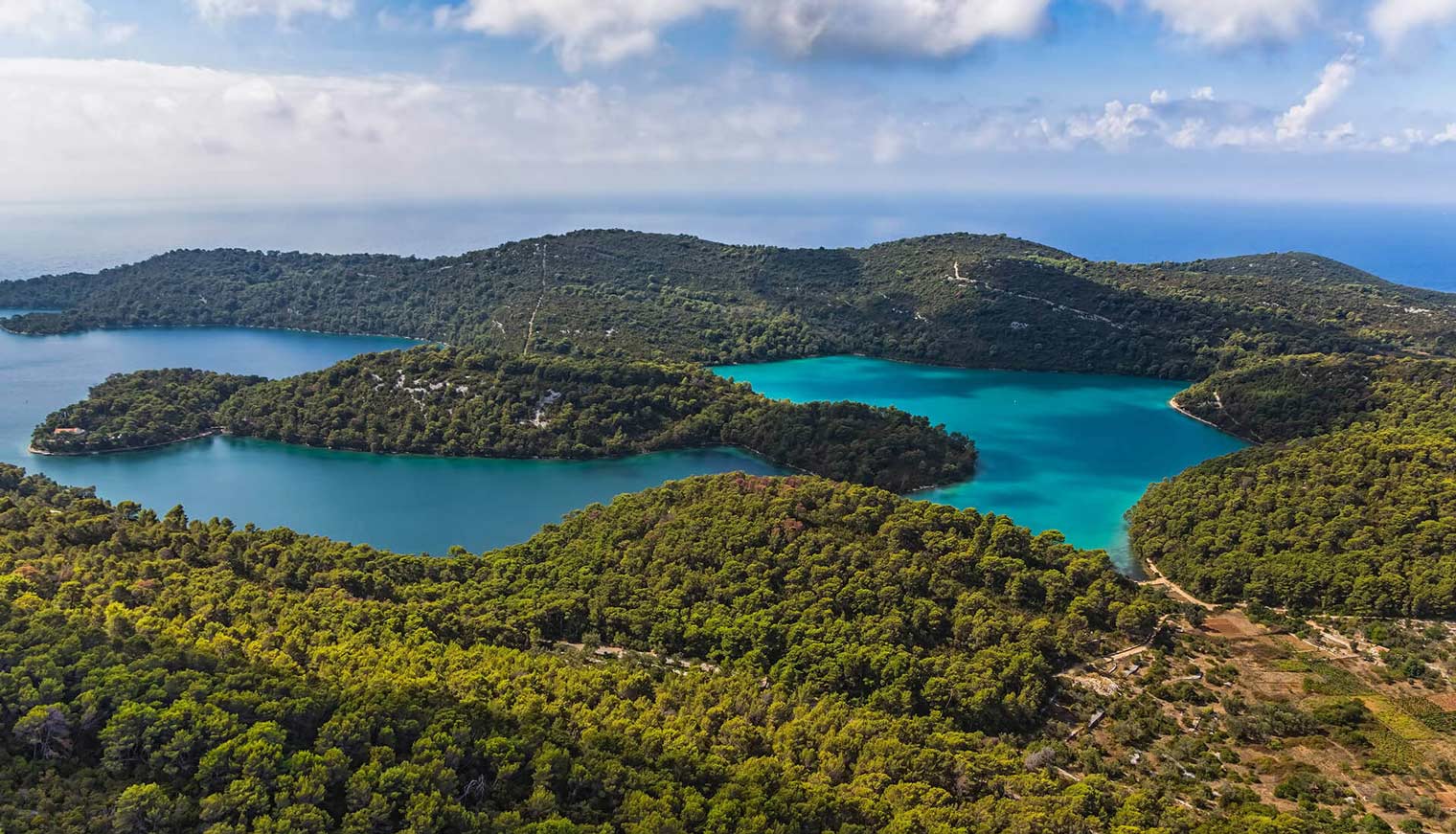 Mljet, Croatia is 23 miles from Dubrovnik and is the southernmost of the larger islands. Most of the Mljet island of Croatia is covered by forest. However, the Mljet National Park covers the western half of the island. Visitors must pay an entrance fee for the park and adhere to certain rules. The main places on Mljet island are Sobra and Pomena, which probably have the most tourist facilities, Polace and Govedjari.

Mljet is famous for the lakes on the island – Veliko Jezero and Malo Jezero (Big Lake and Small Lake) and the abandoned 12th century (at least originally – it has been rebuilt over the years) Benedictine monastery that is located on an island in the middle of Veliko Jezero (an island on an island)!

One of the nicest things to do on Mljet island is to rent a bike and explore this peaceful and lush island via its many paths. 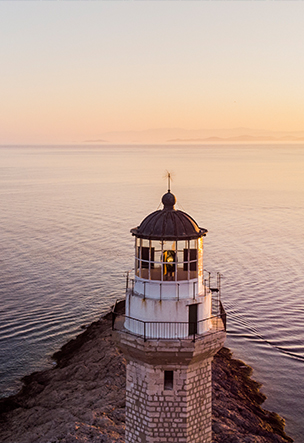